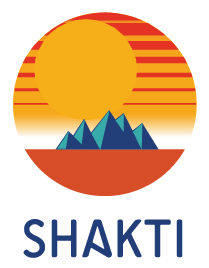 Shakti is a national not-for-profit feminist organisation specialised in the area of women's development, empowerment and domestic/ family violence intervention, prevention and awareness. We are a specialist provider of culturally competent support services for women, youth and children of Asian, African and Middle Eastern origin. Over the years, the support group has grown from the confines of one tiny room to a national umbrella organisation with 7 member organisations in Central, West and South Auckland, Central North Island and South Island. We work with our communities to strive for intergenerational social change to build futures without violence and discrimination.